Air transmission within a building is an important aspect to consider during construction.
The low cost of round ducts has increased the use of round ducts even though flat oval ducts become useful when ceiling space is limited.
Pressure drop cases are minimal in round ducts, which decreases the amount of horsepower required for the fans as compared to rectangular ducts. Round oval ducts require less insulation when wrapped externally. As a result, costs for installation are minimized following the elimination of the need for field joints.

Furthermore, flat ducts result in an authentic pleasing look. Companies manufacturing spiral tubes provide a variety of metals to produce in attractive outlooks.
Spiral ducts have a wide range of applications. The ducts are used in agriculture, construction, culverts, drainage, brewing industry, railways industry, mining industry among many other applications. They offer favorable competition to rectangular ducts since they are simpler and easier to install. The rate of energy-saving is also higher, which reduces the cost of operation.

The good looks beautify the surroundings, which adds to its decisive factor. Additionally, they boast of high quality resulting from the antimicrobial coating on the ducts. 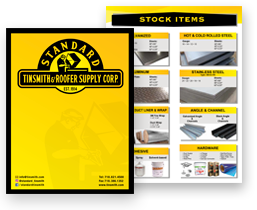 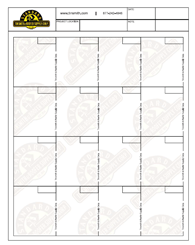